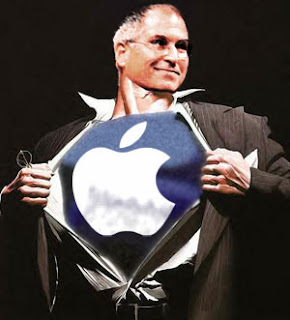 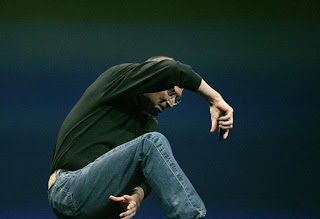 If awareness is the ability for the observer to be conscious of events, then one would welcome as much information as possible to be on top of his/her game. Unfortunately we all know that this task is overwhelming, and this is why we too often depend on technology that tells us what we should know. We organize our information with taxonomy libraries, processes, assisted workflow, search engine, alerts and complex analytics to guide our decisions and actions. We embrace the power of Web 2.0 technology to improve our collaboration, and yet we very quickly transform spontaneous efforts into structured and streamlined communication flows to perform expected tasks.

Companies that use Web 2.0 collaborative platforms are very familiar with the dilemma of empowering free-form collaboration while overcoming the information overload it creates. The promise of information transparency and leveraging cross-organizational initiatives, have been weaken with the need to contain meaningful information through predictable and human network distribution channels.

What if gaining awareness through workflows, pushing and searching information was the product of a technical and cultural limitation?

What if information overload and transparency was no longer a threat to productivity, identifying opportunities and resources?

Darwin Ecosystem provides an answer to this limitation and growing problem. Instead of looking at the computer to infer meaning, Darwin’s Awareness Engine display information patterns and lets the user infer meaning. Hundreds or thousands of recent events are organically correlated to help the user understand what is happening without having to consume the content until the theme of interest has been selected. This provides rapid awareness and overcomes information overload. No deterministic algorithms, complex analytics or dependence of human/organizational networks are required.

Posted by Unknown at 5:02 PM No comments: 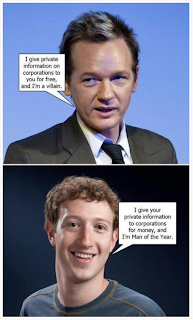 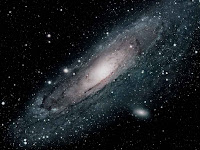