Here is a demonstration that was filmed about tweetzup during the Big Data TechCon event this week in Cambridge. 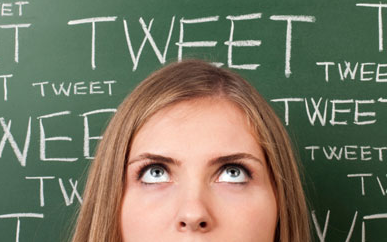 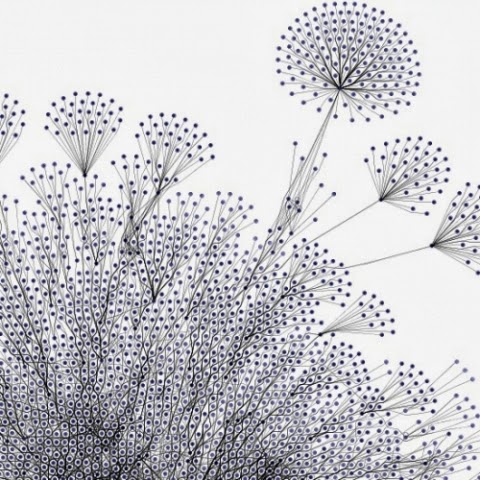